Bel Cheese is a leading cheese-making company since its establishment by Jules Bel in 1865. It is one of the pioneers to develop tasty, affordable, easy-to-carry and easy-to-keep potential of processed cheese. After World War I, the company set an expansion strategy.

The Group moved into the US and Moroccan markets in the early 1970’s, and later tapped into Syria, Japan and China. Along with its often daring international expansion, Bel has pursued a selective external growth strategy, acquiring Leerdammer® in 2002 and Boursin® in 2007.

Bel continues to take on new manufacturing and commercial challenges, such as the construction of the first The Laughing Cow® production unit in Asia in 2011, and the Mini Babybel® plant in the United States in 2013.

In 2015, the Group purchased a majority interest in Moroccan-based Safilait and its Jibal® brand of dairy products. In 2016, Bel acquired the MOM Group, which owns the Materne®, Pom’Potes®, GoGo squeeZ®, and Mont Blanc® brands.

BECT cooperated in the expansion strategy by providing best solutions for the rehabilitation of Factory in Egypt. Assessment of the current structures and incorporating the new technologies along with the desired expansion in production were the major factors behind the new design. 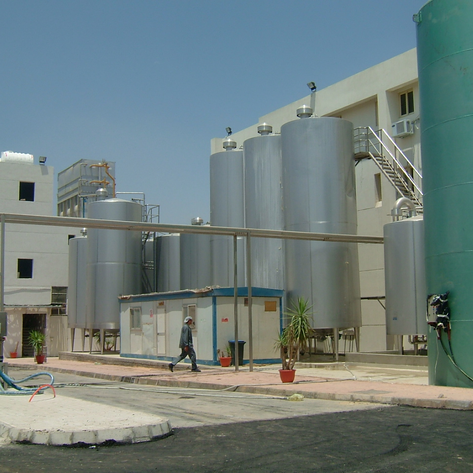 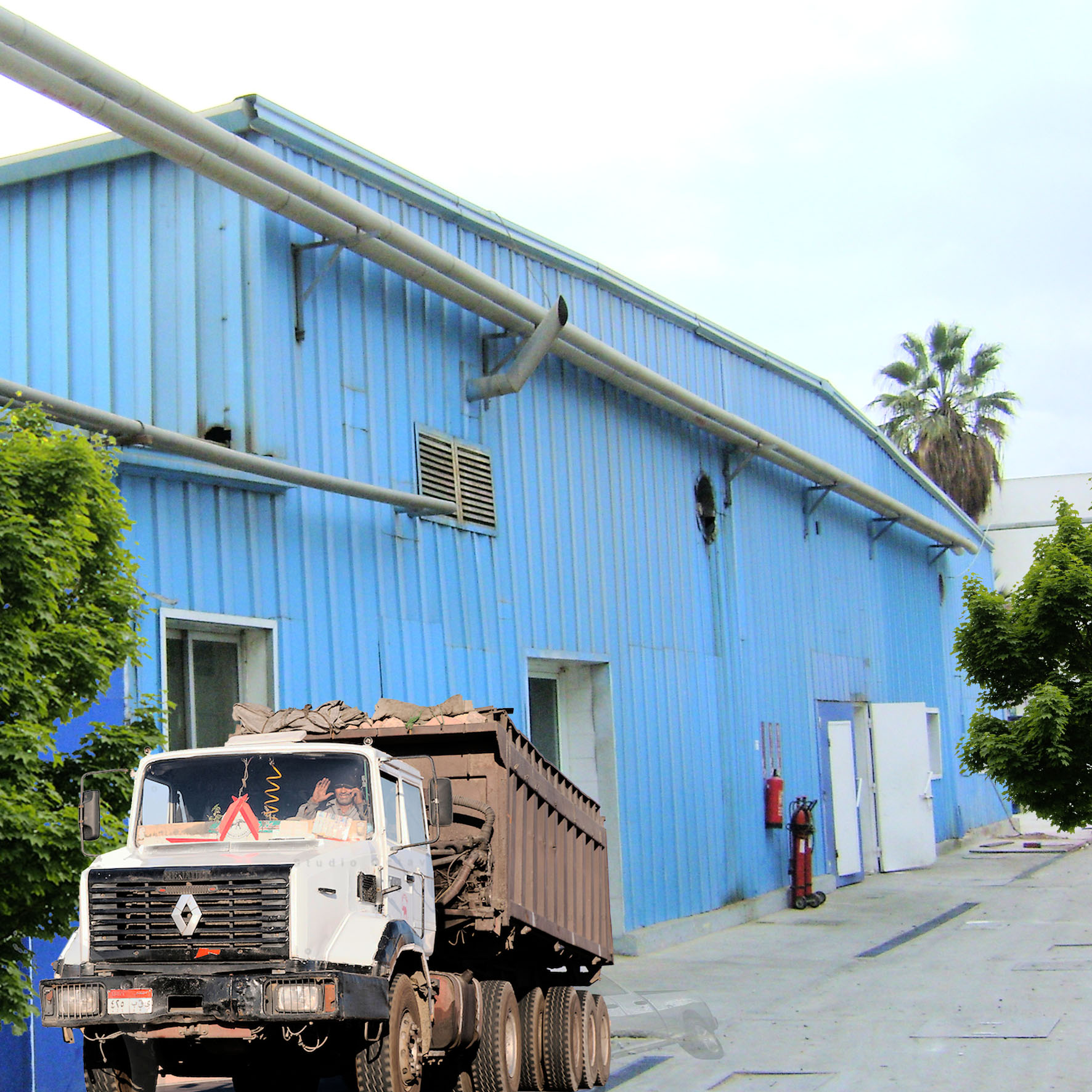 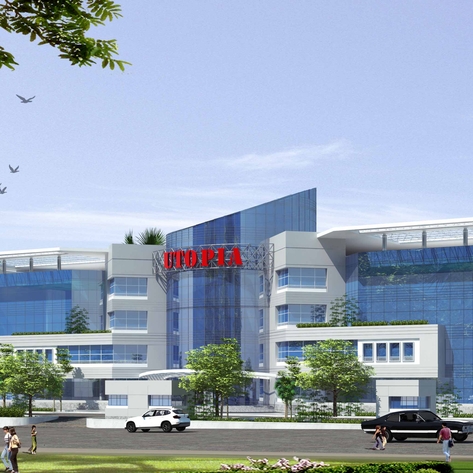 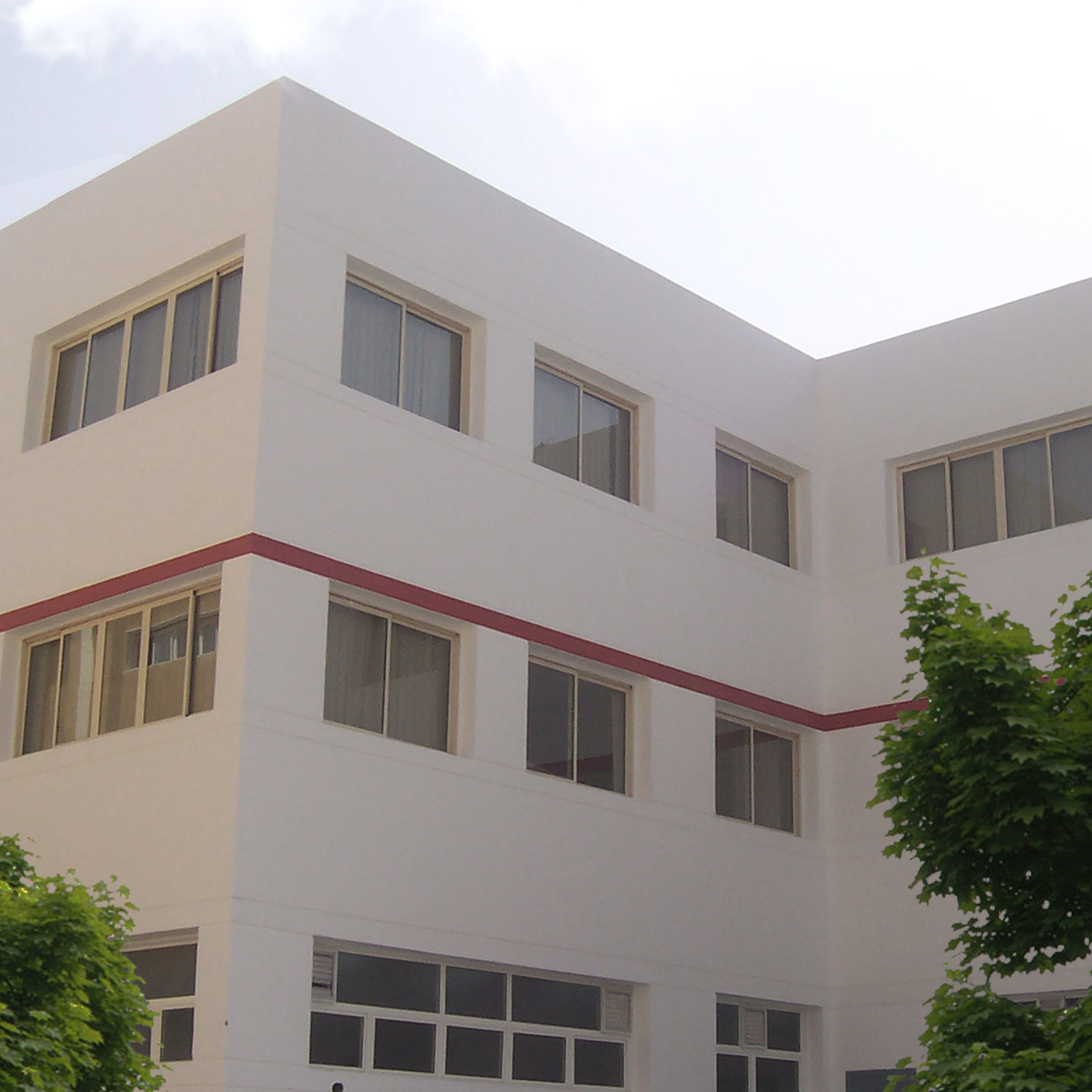 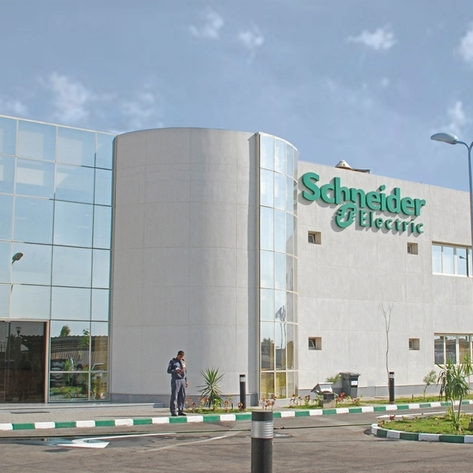