One of the Egyptian Government’s mega-projects, Toshka and the Southern Egypt Development Project aims to develop and extend agricultural production and create new jobs and population centers away from the narrow confines of the Nile Valley. Considered to be one of the largest of its kind in the world, posed significant challenges which ranged from coping with the extreme temperatures of the region to incorporating cost-effective earthquake protection.

Described as a venture which “has expanded the boundaries of civil engineering,” the Mubarak Pumping Station is situated adjacent to Lake Nasser and has a discharge capacity of 1.2 million m³/hr. Its innovative design places the pump-house like an island in a lake – completely surrounded by water with 24 vertical pumps arranged in two parallel lines along both sides. 18 of these load-controlled adjustable speed units run continuously with three offline at any one time for rolling maintenance and a further three held in reserve. This arrangement, together with the use of an open 50m-deep intake channel – the deepest inland channel ever constructed – rather than a feeder canal, allowed the pump-house itself to be smaller, yielding reduced capital and run-on costs.

The underwater areas of the station use a joint less design. This design means that the structure is watertight even at a temperature range from 0 to 50 degrees C. Joints are only used above the normal high water level of the lake. Because of these two engineering achievements, the Mubarak Pumping Station was recognized, when it was completed in 2005, by the American Society of Civil Engineers as one of the five most outstanding civil engineering achievements of the year.

The Toshka project – an ambitious project to create a second Nile Valley, redirecting 10% of the country’s allotment of water from the Nile via a massive irrigation scheme – arose as part of a plan to increase the inhabitable land from 5% to 25%. In addition to the pumping station itself, the Toshka Project also involves the construction of 50 km of main transfer canal, four additional 22km side branches and 800m of feeder pipeline.

BECT was responsible for revision of detailed design for pumping station as well as water and irrigation transfer canals and networks, technical assistance for design review and site supervision. 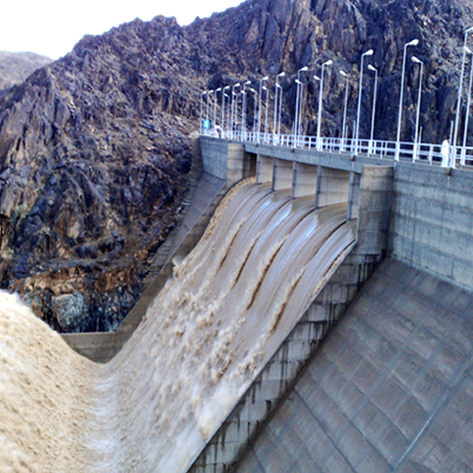 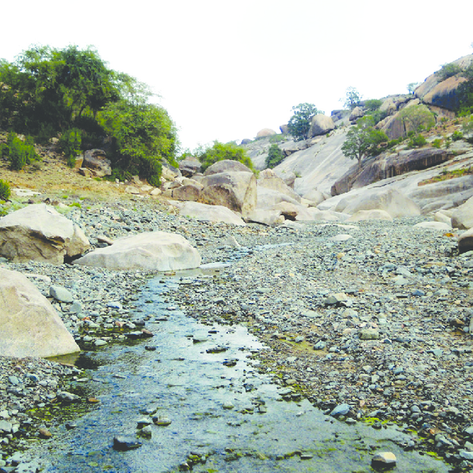 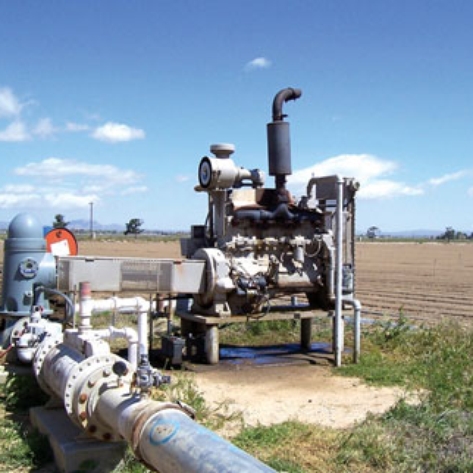 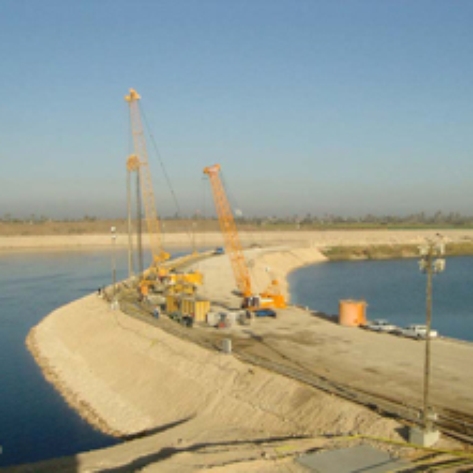 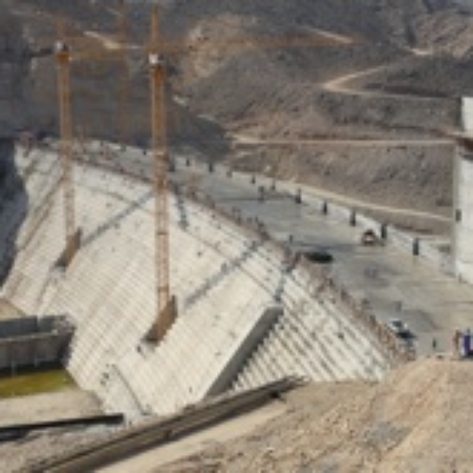 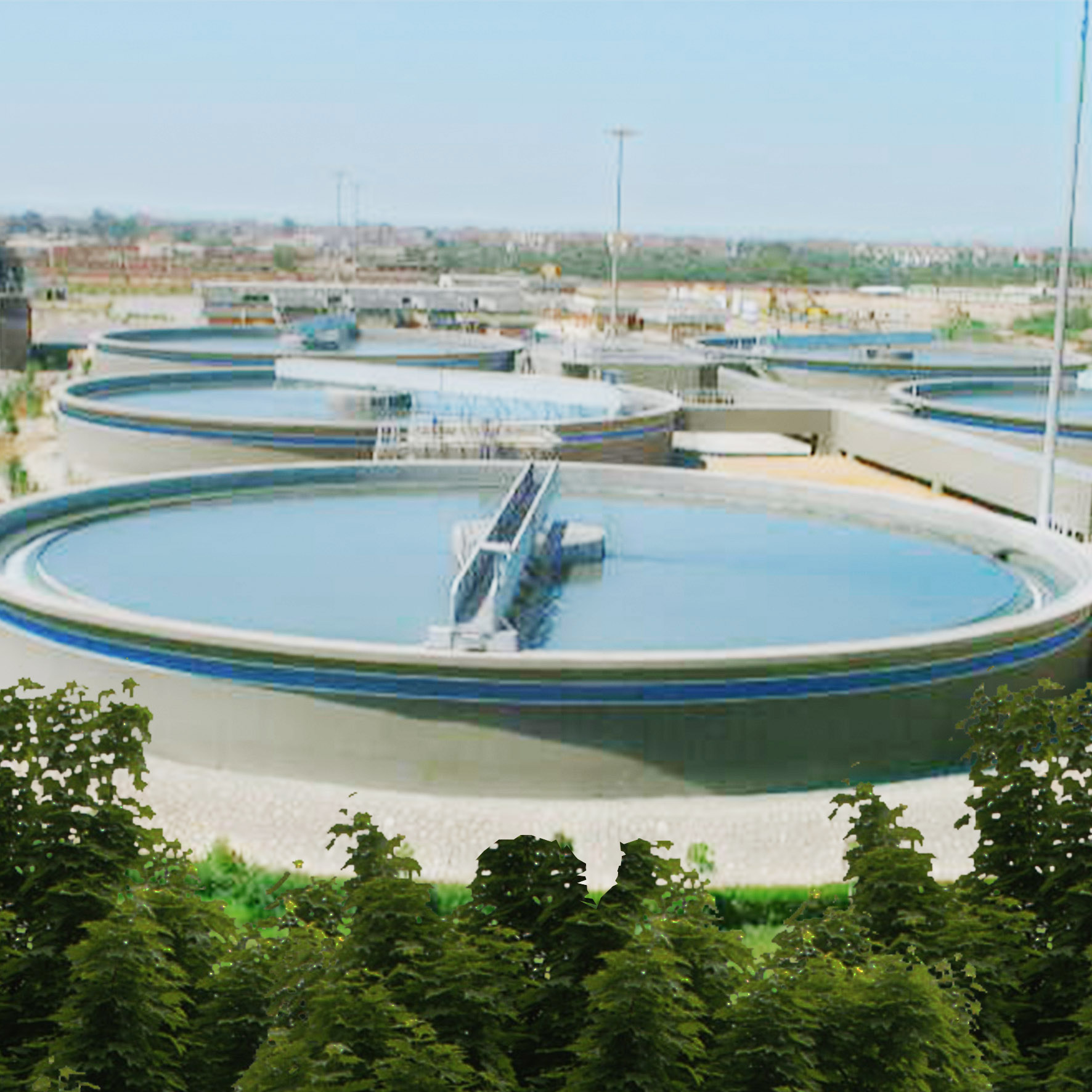