The building is located in the district of Mounira, which takes its name from the eponymous palace built in the nineteenth century. It is occupied today by the French Institute of Oriental Archeology (IFAO).

At the beginning of the 20th century, a new building was built on part of the gardens of the Mounira Palace to house the French School of Law in Cairo, which trained generations of Egyptian magistrates and lawyers.

In 1996, the French Institute of Egypt took up residence in this building which is at the same time the seat of the Institute, a center of teaching of the French language and the Arabic language, a media library, a place of manifestations cultural and restaurant. Each year, nearly 10,000 visitors cross the gates of Mounira to work, learn French, entertain and cultivate!

BECT's Experts enhanced visitors' exprience by rhabilitating the building and upgrading the Mechanical and Electrical design systems to meet the current demand. Interor designs and Architectural integrated concepts were applied along with enhancement to the structural support systems. 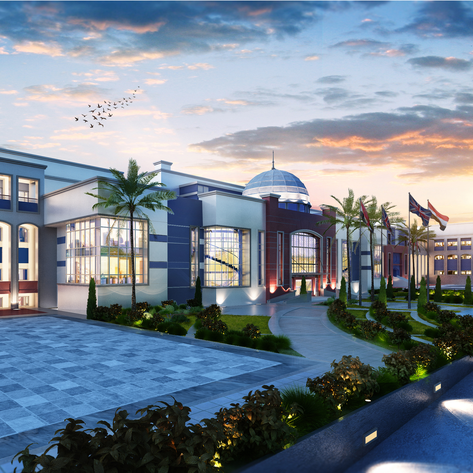 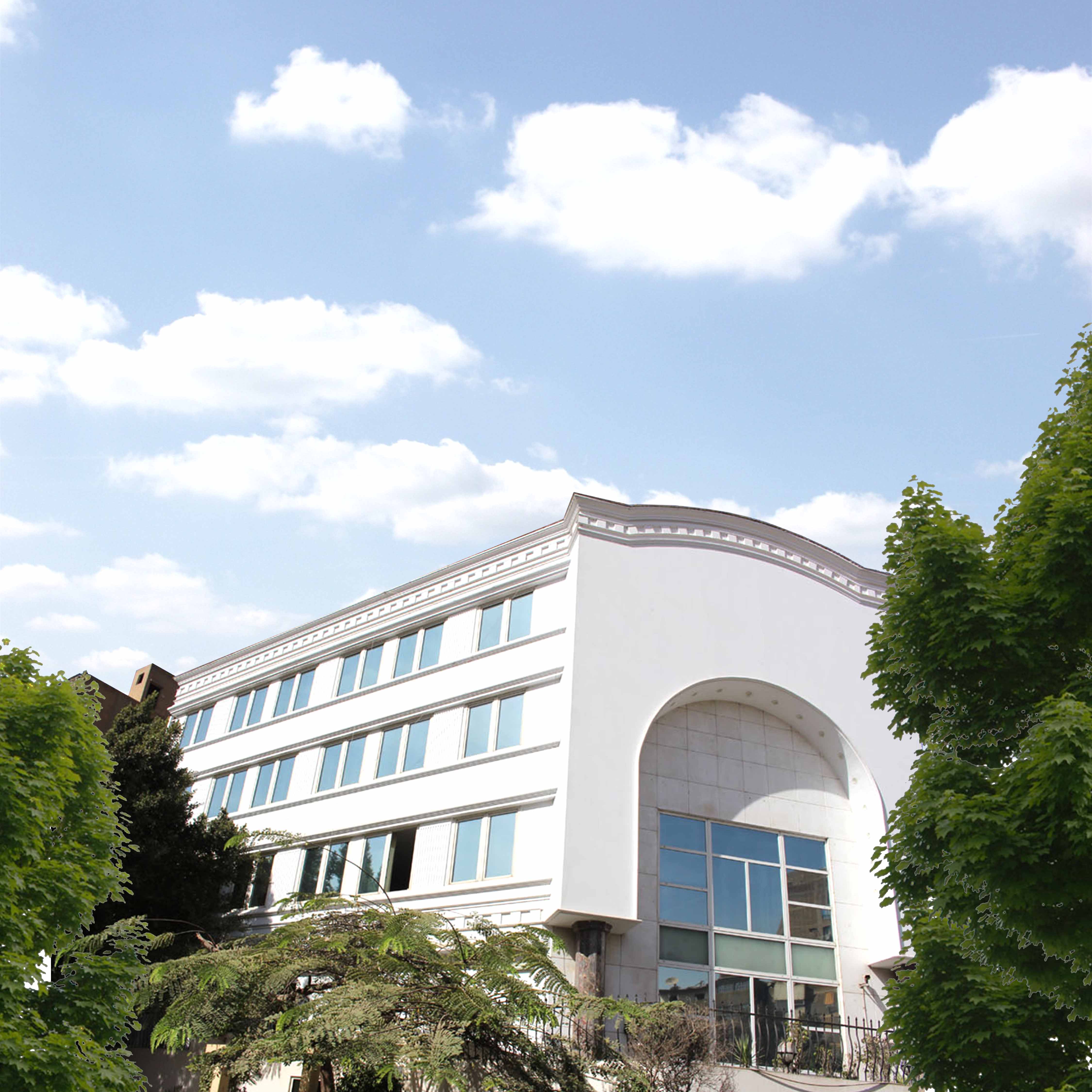 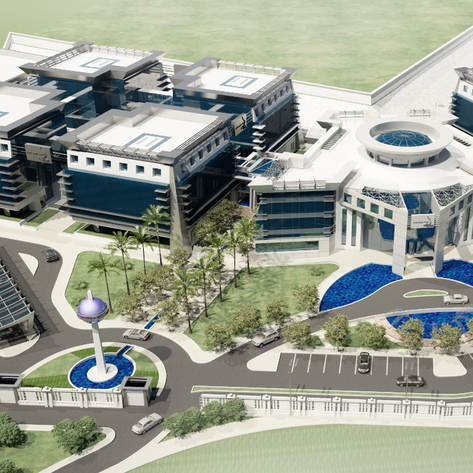 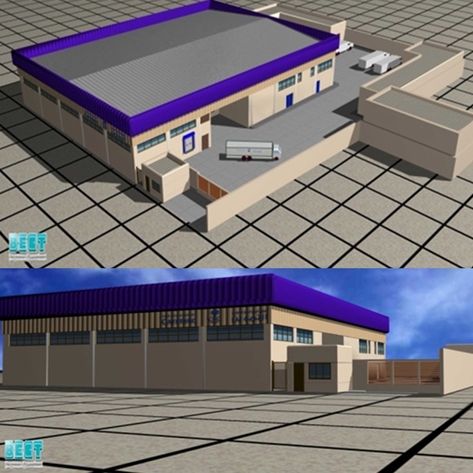