Abu Tig Marina town is part of the world class touristic resort – El Gouna, which in itself is now a well-established resort development complete with its own infrastructure including; power stations, water treatment plants, many international hotel chains, golf course, airport, hospital, school, shops, etc. The marina town contains two 4 star hotels, three smaller hotels, restaurants, cafes, bars, shops, and the marina South and North basin (yacht harbor) and was the first of its kind in the Red Sea.

BECT's urban planning design for The Abu Tig Marina makes it the landmark of El Gouna and home to a wide array of restaurants, bars and nightclubs.

Abu Tig Marina is headquarter of Orascom Marine Management. Both Abu Tig Marina and El Gouna are owned and operated by Orascom Hotels & Development (OHD). Orascom Development has become one of the biggest hotel owners and operators in the MENA region. With its newly introduced asset management subsidiary, Orascom Hotels Management, the Group is set to better capitalize on its hotels portfolio encompassing 30 hotels and more than 8,000 guest rooms dispersed across Egypt, Jordan, Oman, UAE and Switzerland.

Abu Tig Marina is in a league of its own among Red Sea marinas both for the high standard of services it provides as well as for its matchless backdrop: a harbor town that is not only architecturally praiseworthy but also offers El Gouna’s most exclusive shopping and dining. A number of lodging options are also available in the marina, which houses hotels ranging from intimate inns to a four-star beachfront establishment. 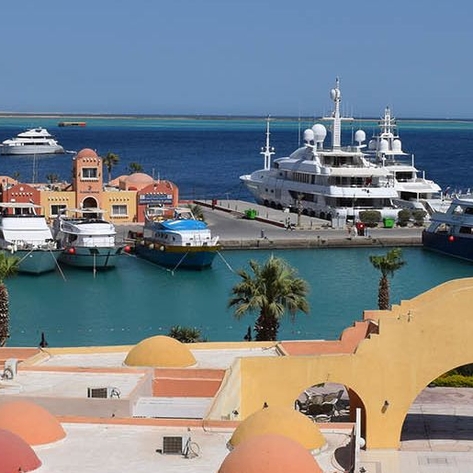 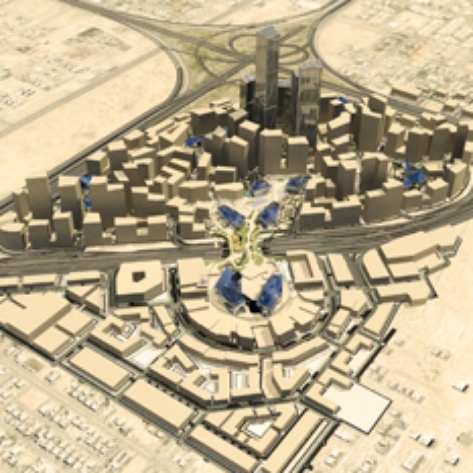 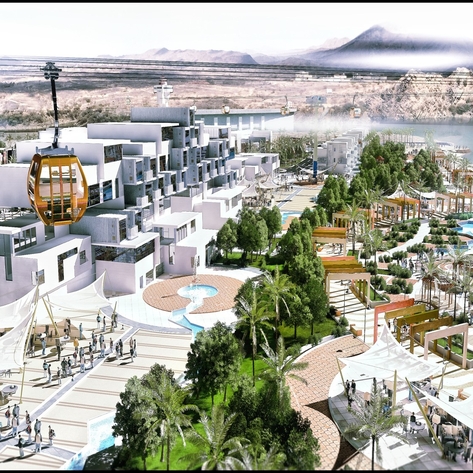 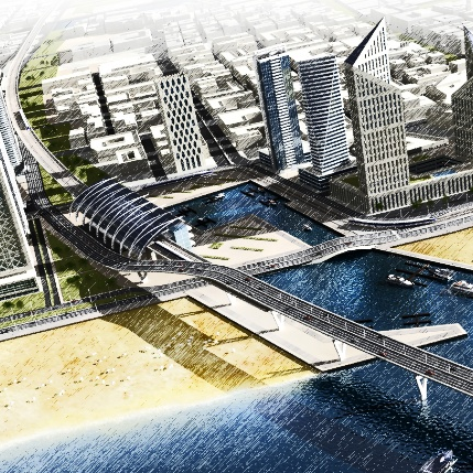 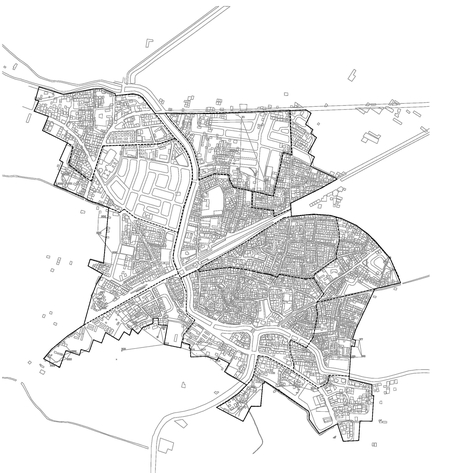 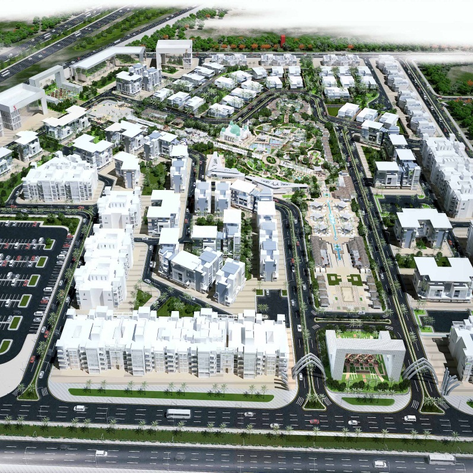